The target of the video was to show the complexity of the brain’s white matter and introduce the novel technology and treatment addressing white matter pathology.

Many neurodegenerative diseases such as Alzheimer’s disease start as inflammation of the axons before even serious symptoms develop.

INmuneBio is an American immunology company developing treatments against neurodegenerative diseases and cancer. They’ve teamed with Imeka, a Canadian neuroimaging company, to assess the efficiency of their new potential treatment against Alzheimer’s disease. Imeka has developed a novel biomarker to precisely map the extent and the location of the white matter damage.

According to some estimates, the human brain consists of 100 billion neurons. Using procedural design and animation has helped us show this complexity and interconnectedness. This experimental cinematic style combines 3D models and depth of field with 2D animation. The monochromatic color palette has helped us achieve a futuristic professional.

Axons – which connect neurons – make up the brain’s white matter.

Identifying and treating this damage can prevent the permanent neuronal injury that leads to Alzheimer’s disease.

INmuneBio’s X-Pro treats white matter disease, and, thanks to novel imaging technologies developed by Imeka, can specify the location and extent of this damage.

Another animation we’ve produced for INmuneBio:

Other animations on a related topic (Neurodegenerative diseases): 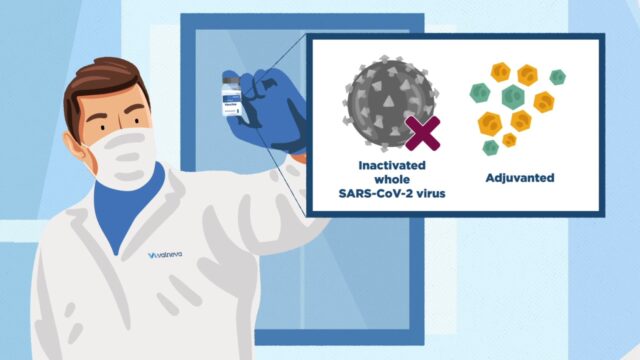 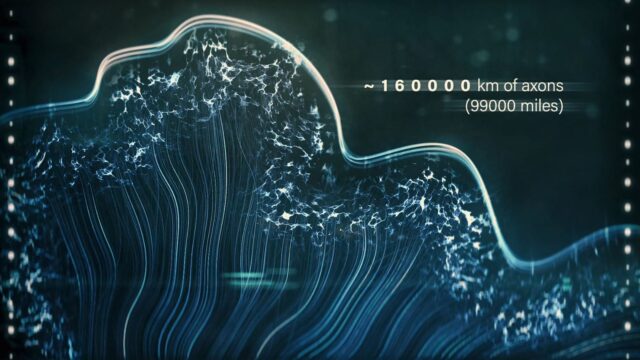 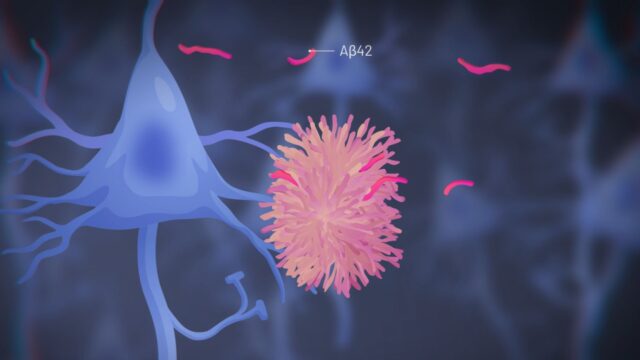 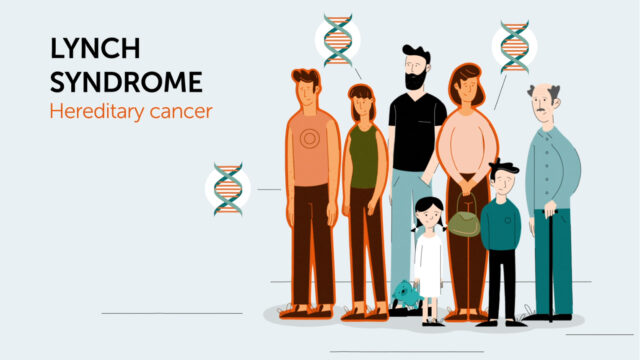 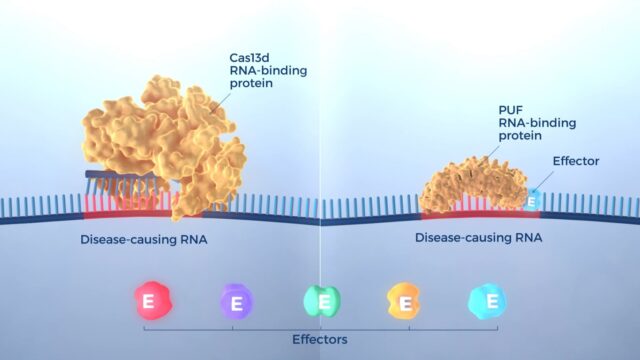 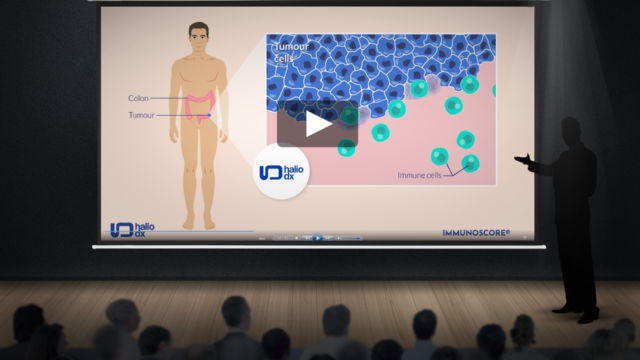